A Look at Hain Celestial Group 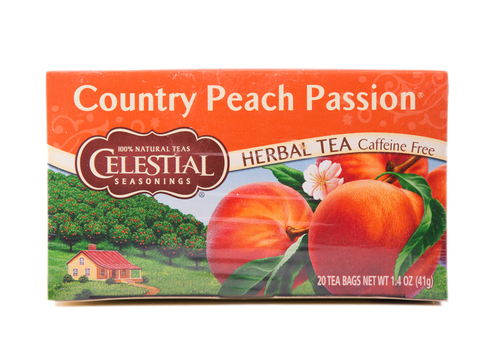 Hain Celestial Group Inc. (NASDAQ: HAIN) has risen over $3.00 this Friday morning after closing at $35.76 on Thursday. This set a new high for the natural and organic food company for this past month and a half at $39.00.

Besides the jump on Friday however, Hain Celestial has been consistently under-performing, setting a 52-week low the prior week, and ultimately being down 25% over the past 52 weeks.

Activist investor Engaged Capital has a 9.9% stake in the company, which makes it the largest single voting group within the company. The investment company has also nominated seven of the eight candidates for the company’s Board of Directors, giving it much influence over the direction of the future of the company.

That being said, the firm is urging the organic food company to put itself up for sale to make it a more viable option, being that it would be much more lucrative and more beneficial for the shareholders. Engaged Capital believes that in the event of a buyout, Hain Celestial could range anywhere from mid-$40’s to mid-$70’s per share, dramatically increasing the value that it currently has, and had in the past year. The investor also believes that Hain has under-performed its peers and that there is huge potential in the company by reducing its supply chain and huge variety of products.