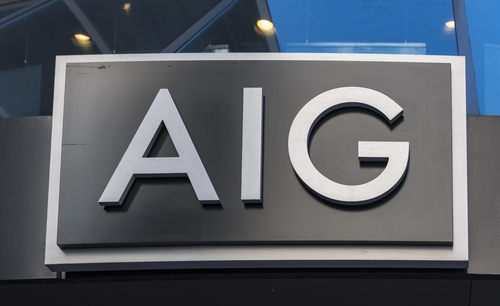 On Monday, American International Group Inc (NYSE: AIG) announced that it will restructure into three new business units and the Commercial and Consumer units will be cut. This is the first major move by new Chief Executive Brian Duperreault, who took office in May after former CEO Peter Hancock stepped down.

According to the company, the new structure will include a General Insurance unit, a Life & Retirement unit and a standalone technology unit. The General Insurance unit will be led by Peter Zaffino, the former head of Marsh & McLennan Cos Inc’s brokerage business, and the AIG’s chief operating officer named by Duperreault.

The Life & Retirement unit will be led by Kevin Hogan, who worked for AIG for a long time and recently ran the consumer insurance unit. The technology unit will be led by Seraina Macia, who is the former head of Hamilton USA. In addition, Rob Schimek, the former CEO of Commercial Unit, will leave the company at the end of October.

“These changes are designed to best position AIG for the future, as a growing, profitable leader in the insurance industry that is famous for its underwriting excellence. We believe this structure will maximise our global platform by empowering our local geographies, and provide our businesses with the greatest competitive advantage and ability to serve our clients,” said Mr. Duperreault.

Shares of the company increased 0.15% in premarket trading Monday to $60.80 per share.