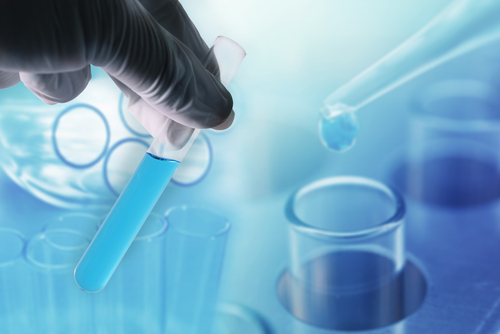 Biogen says it faces competition in its multiple sclerosis field, but still expects growth throughout 2018.

Its MS portfolio grew 4 percent year over year to $9.1 billion, but overall sales of Avonex and Tysabri fell in year over year fourth quarter sales. But Tysabri sales remained flat for the full year at $2 billion, while Avonex fell 7 percent.

Biogen also reported a charge of $1.6 billion due to the U.S. tax reform that cut corporate tax rates.

“2017 was a year of strong execution at Biogen,” said Michel Vounatsos, Biogen’s Chief Executive Officer. “With a renewed focus on our strategic priorities, we delivered record full year revenues, solid earnings, and significant progress in strengthening the foundation for our future with seven additions to our neuroscience pipeline in 2017.”

“Our core MS business demonstrated resilience in an increasingly competitive market, and SPINRAZA has had one of the most successful rare disease launches of all time, bringing new hope to patients and their families. We are also proud of our achievements in business development, with 2017 being one of the most productive years in Biogen’s history.” added Vounatsos.

Biogen also acquired Karyopharm’s phase 1 ready KPT-350 on Thursday, a treatment for neurological conditions for $10 million and up to $207 million in milestones, and additional payments of royalty and sales.