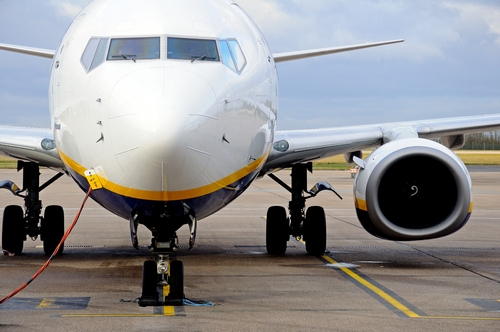 The Boeing Company (NYSE: BA) said that it is using the “lessons” it learned from two disasters involving its 737 Max planes as it deals with troubles facing another one of its planes.

Stan Deal, the President and CEO of Boeing Global Services, said that the Company was looking at what the 737 Max crashes could teach as it deals with engine problems facing the 777x plane.

“We have teams working very closely between 777x and 737 Max to make sure that any lessons learned, anything that we can identify that could be applied to the 777x will be applied,” he said.

The introduction of the 777x into the market, which Boeing has stated will be the “Largest and most efficient twin-engine jet in the world,” could be delayed after problems with its General Electric’s GE9x engine.

The 777x was expected to enter the market next year but that timeline is now in doubt.

Deal assured on Monday that he still expected the plane to enter service by next year but he did not give a formal date for the plane’s introduction.

He added, “I think it's too premature at this point to make any expectations relative to timing with this programme. We need to continue to get more findings from them as we reassess the overall timing on the program,” and that, “We’re making the most of this time, obviously, by continuing to work to get it right for first flight with this airplane.”

Deal said that this work would be informed by what the Company learns as it reflects on the 737 Max crashes, and was looking at it “relative” to the 777x.

However, according to a Reuters report on Sunday, Boeing is seeking to diminish some tests on its aircraft, including the 777x, reducing the level of physical testing. The report cited industry sources and regulatory officials.

A Boeing spokesman declined to comment about Boeing’s testing plans, but said the Company is “looking holistically at our design and certification processes” after the 737 Max crashes.