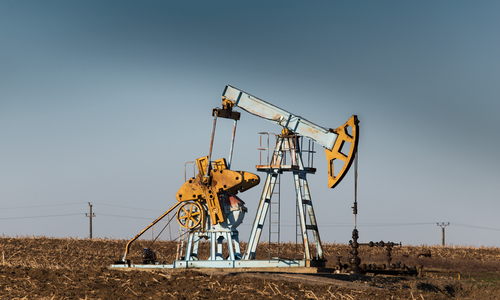 The deal is the largest by BP in two decades and its first significant investment in the United States since the Deepwater Horizon disaster in 2010. Artjom Hatsaturjants, an analyst at Accendo Markets, said that the deal marks "a triumphant Stateside return ... after many years of retrenchment and miserable reputation."

The purchase will give BP a major presence in Texas' Permian and Eagle Ford basins, as well as another basin that straddles Texas and Louisiana.

For BHP, which will book a roughly USD 2.8-billion charge against the assets for its 2018 fiscal year, it ends a costly saga that has left the company roughly USD 20 billion worse off.

BHP acquired the US shale assets for more than USD 12 billion when it merged with Petrohawk Energy Corporation in 2011. It invested heavily in the operations, but came under pressure when oil prices fell to just USD 26 per barrel in 2016.

In a second deal announced Friday, BHP said it would sell its Fayetteville shale business in Arkansas to closely held Merit Energy Co., in an agreement worth USD 300 million. BHP said regulators need to approve both deals, and it intends to return the sale proceeds to shareholders. It expects to complete them by the end of October.

The value of the combined deals topped market expectations for up to USD 10 billion, said UBS. BHP shares were up 2.2 percent in Sydney.

BP Chief Executive Bob Dudley described the deal as transformational for the company’s shale business and a major step toward delivering on BP’s growth strategy.

Alongside the acquisition, BP announced plans to raise its second quarter dividend by 2.5 percent—the first such increase in 15 quarters. It has structured the deal with 50 percent of the payment deferred over six months after completion, funded through equity. The company said that will allow the acquisition to fit within its current spending budget and targets for gearing.