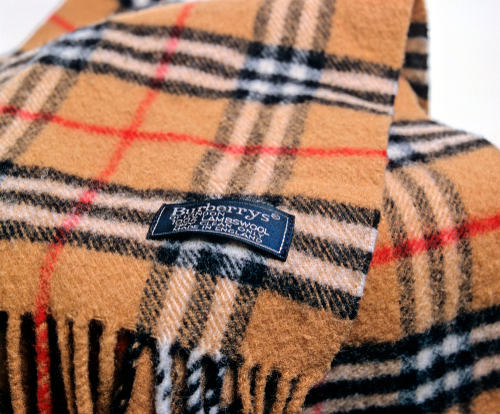 Burberry Group (OTCMKTS: BURBY) on Thursday announced a decline in revenue for the year ended March 30. The luxury-goods company said sales fell 0.4% to USD 3.47 Billion from USD 3.48 Billion the year prior. These results exceeded expectations of USD 3.46 Billion, however.

Before taxes, Burberry recorded a yearly profit of USD 562 Million, up nearly 7% from USD 526 Million a year earlier. This number came in shy of analysts' predictions of USD 566 Million.

The Company, known for its trademark tartan print, has been undergoing transition since last year when Riccardo Tisci succeeded Christopher Bailey as Chief Creative officer. Julie Brown, Burberry Chief Operating and Financial Officer, outlined the Company’s “two-phased transformation journey” in Thursday’s presentation to analysts: “The first two years are foundational, where we are re-energizing the brand, rationalizing and investing in distribution, and managing our creative transition, after which we will accelerate and grow”.

Since Riccardo Tisci’s first fashion show with Burberry in September 2018, the Company has tripled its earned media value from influencers in attendance. Press coverage also increased by double digits. “Heat with influencers, press, and industry has started to spread to consumers, resulting in much higher social engagement than last year,” said Chief Executive Officer, Marco Gobbetti. The Company increased its social media following by more than 3 million.

Burberry plans to revamp more than 80 store locations by the end of fiscal 2020 and has 30 pop-up shops planned for the next few months. 38 stores deemed “non-strategic” for the brands long-term vision will close by the end of the year.

cialis order online I have a question