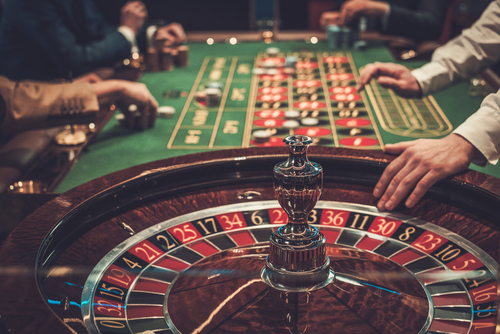 According to filings, Icahn holds a 9.8% stake in Caesars, making him the third-largest shareholder, confirming a Wall Street Journal report. Icahn also believes that the Company should possibly explore a sale.

Icahn believes that Caesars’ shares are undervalued and intends to discuss with representatives of the Board to talk about enhancing shareholder value. Additionally, Icahn wishes to also discuss matters of improving asset optimization and seeking board representation.

Icahn believes that the Board should conduct a strategic process to assess the best path forward for Caesars, in which he believes selling the Company is the best option.

“We believe that our brand of activism is well-suited to the situation at Caesars, which requires new thought, new leadership and new strategies and have acquired a substantial investment in the Issuer in the belief that it will provide us with significant influence in the company’s future. We look forward to holding discussions with the Board, and importantly, we expect the Issuer to refrain from appointing a new Chief Executive Officer (or further extending Mark Frissora’s tenure), until we have had an opportunity to meaningfully engage with the Board.” said the Securities and Exchange Commission filings.

According to the filings, it showed that Icahn purchased the shares through his High River Limited Partnership, Icahn Partners L.P., and Icahn Partners Master Fund L.P. entities.