China Faces Soybean Shortage as fallout from the Trade War with the U.S. 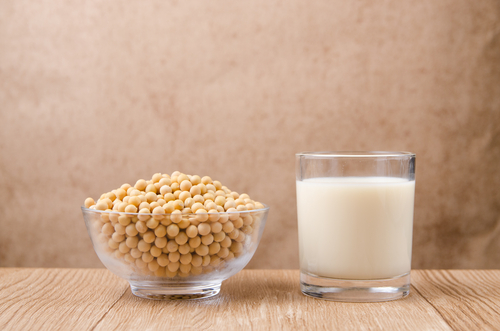 Four months after China’s 25% retaliatory tariff on American good, Chinese farmers are now facing a soybean shortage. China, which is the largest importer of soybeans, relied on a steady and cheap supply of American soybeans to feed their farmers livestock.  However, with growing trade tension between the two nations, Chinese farmers and officials are beginning to plan for a future where they are no longer beholden to American soybeans.

In April, the Chinese government announced plans to subsidize local soybean and corn grower in attempts to ease the burden felt by Chinese hog-farmers. Moreover, the Chinese government has proposed, as a temporary measure, the idea of simply reducing the amount of protein used to feed livestock. This mainly due to the fact that sourcing soybeans from other trading partners such as Brazil and India are inefficient. China’s trading partners do not have the production capacity to meet the demand created by the loss of American soybeans. So, for the time being, Chinese hog-farmers are facing higher costs of productions. Li Xueya, who is in charge of feeding close to 1 million pigs, estimated that Chinese pig farmers are facing an increase of up to USD 5.30 (36 yuan) for raising one hog. In the long-run, this translates to of USD 4.8 million (28.8 million yuan) for farms similar to his.

While back home, American farmers continue to feel the sting of Chinese tariffs. The price for soybeans and other agricultural products has sunk to a 10-year low. Some farmers like Trent Thiele told CNN that China designed these tariffs as a political tool to weaken Trump’s heartland base.  Trent went on to say that though he is unhappy about the tariffs; he still supports the President because it’s for the greater good. Thus far, Trump has begun providing farms similar to Trent with subsidies to ease the burden of Chinese tariffs. The subsidies will act similar to Great Depression-era programs which will allow the government to borrow USD 12 billion from the Treasury without congressional approval.

But overall, Oxford Economics, leading global economic consultancy firm, argues the trade war will reduce each country’s growth rate by about 0.1% to 0.2% this year.  In short, according to the Washington think tank, The Peterson Institute for International Economics, the US-China tariff war “will be self-destructive for both sides”.