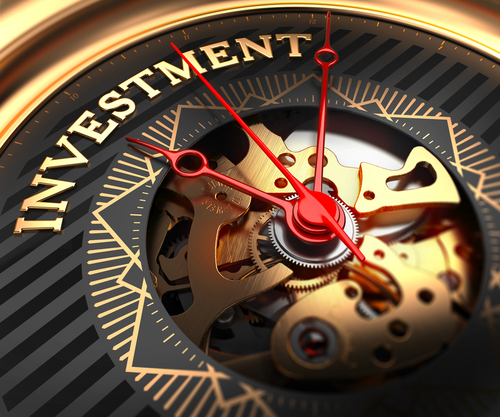 On the morning of June 12, 2017, the company announced that they will repurchase 26,181,818 shares and declare regular as well as special dividends.

Great news for their investors as they will roll out a new Cash dividens as well. As their press release states: “n conjunction with the share repurchase and declaration of the $1.98 per share special cash dividend, CMCT has adjusted its recurring quarterly common dividend to conform with the dividend program of its public REIT peers, which we believe have distributed 40% to 50% of funds from operations (“FFO”) and 2.0% to 2.5% of consensus net asset value estimates on an annual basis. Accordingly, the Board today declared a quarterly cash dividend of $0.125 per common share, representing approximately 45% of 2017 Q1 FFO and, on an annualized basis, 2.1% of net asset value (on a pro forma basis taking into consideration the transactions that occurred today). Going forward, CMCT will review its dividend rate to reflect future growth in net asset value and cash flow per share prospects. The dividend will be paid on June 27, 2017 to common shareholders of record as of June 20, 2017.

In addition, the Board of Directors has declared a quarterly cash dividend of $0.34375 per share of CMCT's Series A Preferred Stock. For shares issued during the second quarter of 2017, the dividend will be prorated from the time of issuance. The dividend will be payable on July 17, 2017 to holders of record at the close of business on July 5, 2017.”