Diageo To Sell 19 Brands To Sazerac For USD 550 Million 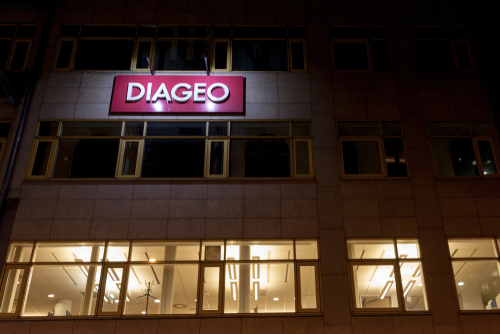 Diageo PLC (NYSE: DEO), struck a deal with U.S- based Sazerac, to sell 19-lower end spirits brands for USD 550 Million. This allows the British-based beverage Company to focus on its high-end labels like Johnnie Walker in the U.S. These lower-end brands include Seagrams VO Canadian whisky and Goldschlager cinnamon schnapps. The deal would be finalized and closed in early 2019. This agreement is considered a long-term supply contract among the two Companies. Sazerac is an independent, family owned Company headquartered in Louisiana.

As mentioned by Reuters, Chief Financial Officer, Kathryn A. Mikells, anticipates the move as a way to improve growth in Diageo’s U.S spirits business by 40 to 50 basis points.With sales falling in lower-end spirits brands, the demand for high-end labels encouraged the Company to strike this deal. She said, “the value space has been in secular decline for a number of years, so we see the bigger growth opportunity and focus for our business in premium and above.” Javier Gonzalez Lastra, a Berenberg analyst, mentioned that sales were declining as much as ten percent a year.

North America accounts for a third of the Company’s sales and around 50% of its operating profits, with it being a primary market for premium drinks. Diageo's moves within the last year include the acquisition of Belsazar vermouth and George Clooney’s tequilla Casmigos as it focuses on improving and expanding within the premium label market as its core businesses.