General Motors Invests $2.2 Billion to Build a Series of Electric Vehicles in Detroit 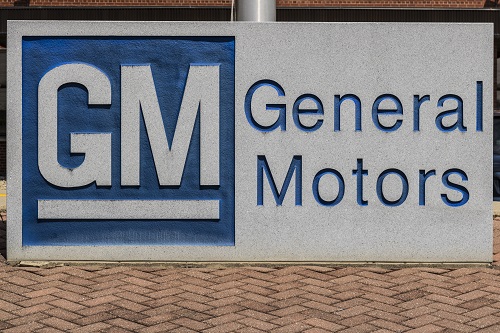 General Motors Company (NYSE: GM) revealed that it will be investing $2.2 billion to upgrade the underused Detroit-Hamtramck Assembly plant, with the goal of to transform it into a state-of-the-art manufacturing facility making a series of electric and self-driving vehicles. The famous car maker plans to eventually employee more than 2,000 people at the new facility.

The company reported that the first all-electric truck will be a pickup with production scheduled to begin in late 2021. This will be followed soon after by the Cruise Origin, a shared, electric, self-driving vehicle unveiled by Cruise in San Francisco last week. Detroit-Hamtramck will be GM’s first fully-dedicated electric vehicle assembly plant.

Vice President of the labor union, United Automobile Workers (UAW) Terry Dittes commented on the announcement, saying according to the Detroit Free Press that the news are, "a testament to the perseverance of our UAW members and UAW Region 1 under the direction of Frank Stuglin. Over 2,200 jobs and a new technology product will deliver job security and a bright economic future for UAW members for decades to come at Hamtramck.” Hourly employees at Detroit-Hamtramck are represented by UAW Local 22.

The mayor of Detroit, Michigan, Michael Duggan, also commented on the news, saying in a Tweet, “We are proud to announce a $2.2 billion investment at @GM’s Detroit Hamtramck assembly plant that will now produce a variety of all-electric trucks and SUVs. When the plant is fully operational, this investment will create more than 2,200 good-paying U.S. manufacturing jobs.”

GM provided some data on the Detroit-Hamtramck facility, which currently operates on one shift of production and builds the Cadillac CT6 and the Chevrolet Impala. Approximately 900 people are employed at the plant. As previously confirmed, the plant will be idled for several months beginning at the end of February as the renovations begin. The plant has built more than 4 million vehicles since opening in 1985.