German Aldi to Invest $3.4 billion in US Igniting Rivalry with Lidl 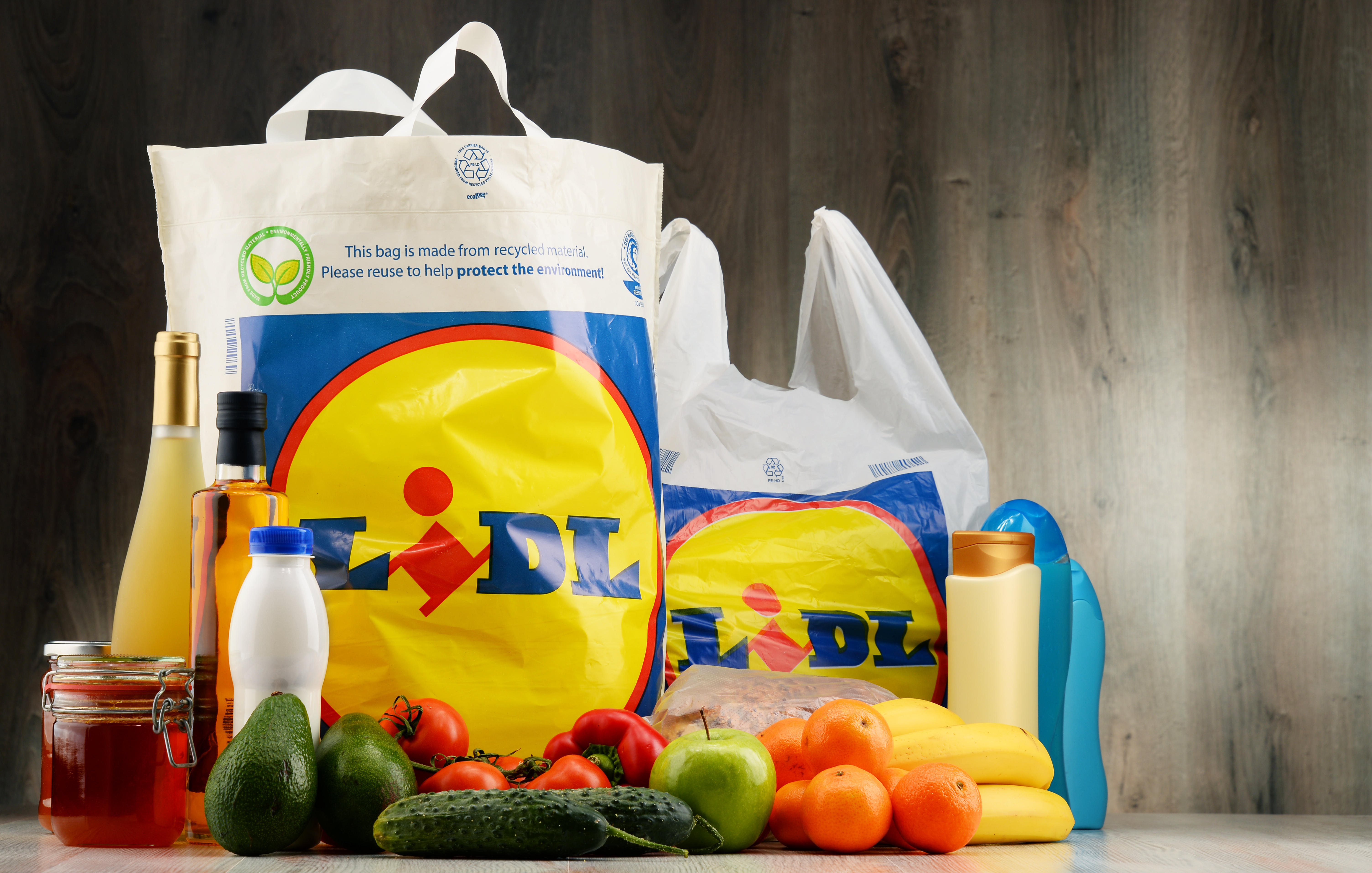 German grocery chain Aldi announced over the weekend that it would invest $3.4 billion to expand its U.S. store base to 2,500 by 2022. Aldi operates 1,600 U.S. and is now planning to open 900 new stores over the next five years. The announcement was made days before its fellow German discount grocery store chain Lidl to open first stores in the U.S.

Lidl will open its first 10 stores in 3 states this Thursday (June 15th). According to a report by Bloomberg, analysts have estimated that it could roll out as many as 600 U.S. locations over the next five years. Aldi says it will have 2,500 stores nationwide by 2022, which would make it the third-largest supermarket chain in the U.S, as the company indicates.

The competition between the two German companies in the same sector on U.S soil is interesting not only because it is rare, but also because it is expected to significantly disrupt the industry as a price war seems to inevitable. Domestic companies in the industry such Whole Foods Market, Inc. (NASDAQ: WFM), Costco Wholesale Corporation (NASDAQ: COST), as well as the private company Trader Joe's, are all expected to be affected long term by the sudden German invasion.

Earlier in May, Aldi Chief Executive Jason Hart explained to Reuters that the chain intended to have prices at least 21 percent lower than rivals and would focus on adding in-house brands to win over price-sensitive customers. "We're growing at a time when other retailers are struggling," Hart said in a statement.

“There’s a tremendous amount of value at stake that will shift to Lidl and Aldi,” said Kent Knudson, a Bain & Co. partner. “Traditional grocers can’t afford to lose sales right now given how competitive it is -- it will be very disruptive.” Bloomberg reported.