Global Times: U.S. Soybeans Traded to China Should be Restricted 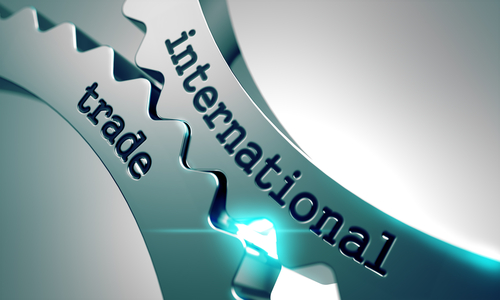 According to the state-owned Chinese tabloid, Global Times, U.S. subsidies for its soybean farmers have given them an unfair competitive advantage in selling to China, and strong restrictive measures need to be taken to prevent dumping.

Comments from Global Times come after the report that the Trump administration is to put trade measures against China, including tariffs on at least an annual $30 Billion of Chinese imports, investment restrictions and even Visa Inc (NYSE: V) limits, to pressure Beijing to stop requiring U.S. companies to transfer technology to Chinese firms.

China have long been accused by the Trump administration as a violator of international trade rules. However, from the editorial of Global Times, the U.S. is actually “the breaker of WTO rules”, which can be proved by how U.S. dumped subsidized soybeans to China.

"Strong restrictive measures need to be taken against the massive subsidies and dumping of soybeans by some countries on China. This can reduce the adverse effects of imported soybeans on the Chinese market." the Global Times commented.

China, as one of the world's top soybean importers, buys 60 percent of the commodity traded worldwide to crush into soymeal used in animal feed. It mainly imports from Brazil and the United States. It’s predicted by A U.S. Department of Agriculture attache in China that this country will import 100 million tons of soybeans in 2018/2019.

According to Global Times, Chinese authorities had been urging efforts to nurture large grain dealers and agricultural firms that were internationally competitive and to make international trade for agricultural goods fairer and more reasonable.