Google is on the Defense 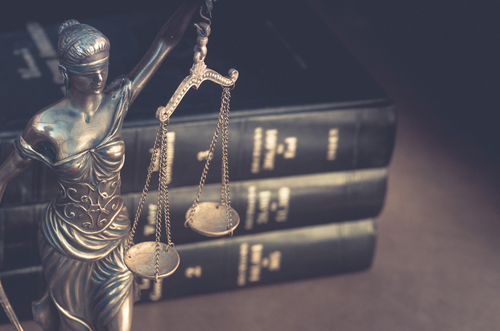 Alphabet Inc. (NASDAQ: GOOGL) is on the defensive. Just one day after the European union hit Google with a $2.7 billion antitrust fine, a Canadian court has ruled against the tech giant as well. A court in British Columbia ruled that Google must remove certain website listings from its search results. Google must do so on a global scale, everywhere it operates.

Alphabet’s shares fell about 3% Thursday, following the Nasdaq index, which crashed about 120 points, or about 2% in value.

CBC News explained that the case involved a company called Equustek Solutions, based British Company, which manufacturers networking technology. Equustek had successfully sued another company for relabeling its products and passing them off as their own.

According to a report by CNBC the ruling came after Google had volunteered to remove over 300 websites from its listings after one Canadian company, named Equustek Solutions, won a default judgment against another firm there, Datalink Technology Gateways, for allegedly misappropriating its products and trade secrets.

Justice Rosalie Abella called Google a “determinative player” in allowing another company to cause financial harm to Equustek. The court wrote in its ruling: “This is not an order to remove speech that, on its face, engages freedom of expression values. We have not, to date, accepted that freedom of expression requires the facilitation of the unlawful sale of goods." It further added, “The problem, in this case, is occurring online and globally. The internet has no borders; its natural habitat is global. The only way to ensure the interlocutory injunction [order] attained its objective was to have it apply where Google operates – globally.”

Local record industry trade group Music Canada commented on the matter: “This case establishes principles that will guide the responsibilities of internet intermediaries to reduce or eliminate harms amplified by their activities. It rejected Google’s approach of only delisting individual pages within sites, which a lower court described as promoting a ‘whack-a-mole’ approach to online infringement.” CMU reported. CMU, or Complete Music Update, supports the music community by providing news, business intelligence, training and education.