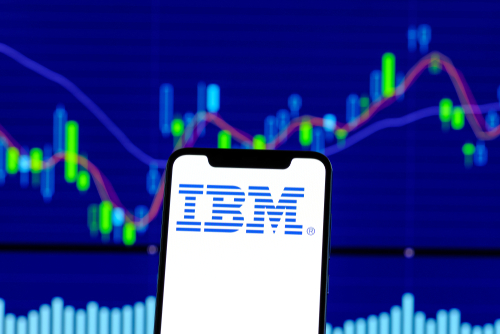 IBM reported that its revenue fell by 3.9% year-over-year and also marking five consecutive quarters of declining revenues, even though Red Hat reported a 20% growth in revenue at the end of the quarter.

Global business services revenues rose by 1% to USD 4.1 Billion, led by a 4% growth in consulting.

Systems revenue fell by 14.7% to USD 1.5 Billion, reflecting the end of the IBM z14 product cycle and shipping of the new IBM z15 in the last week of September. Global financing also fell by 11.7% to USD 343 Million.

For the full-year, IBM expects to reported earnings of USD 12.80 per share, excluding the impact of the Red Hat acquisition and related activities. IBM expects free cash flow of approximately USD 12 Billion.

Despite the disappointing quarterly results, IBM shares are still up 18% this year.