Jack Dorsey's Could be Ousted as Twitter's CEO 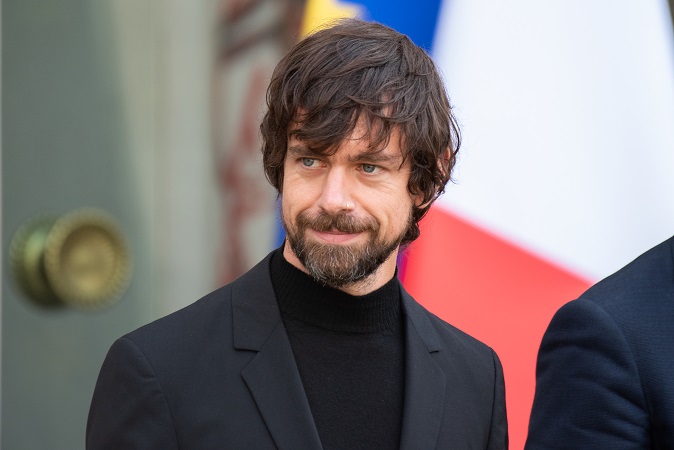 Elliott Management has a large stake in Twitter and plans for various changes within the Company. Elliot also has nominated has nominated four directors to Twitter’s board, according to Bloomberg.

Dorsey is one of the very few who serves as a CEO of two large publicly traded companies, the second one is Square, Inc. (NASDAQ: SQ). This has made Dorsey a subject of criticism every time Twitter underperforms. In addition, the company has only one class of stock, which means that Dorsey, as a co-founder, doesn’t have voting control.

Twitter executives met with the activist investors last week. Among the concerns Elliott expressed are: The need for Twitter to have a full-time CEO, especially in a year where important news are constantly reported and expected to accelerate - from the spread of the coronavirus to the U.S. election and the upcoming Summer Olympics. “Elliott thinks Twitter needs the undivided attention of a CEO to oversee the role it plays in disseminating information, especially when new users and advertisers are flocking to the platform,” Bloomberg reported.

Michael Levine, an analyst at Pivotal Research Group, wrote in a note Monday that he sees a high probability of success for Elliott in seeking to replace Dorsey and obtaining four board seats. “Particularly given Jack Dorsey, as impressive as he may be with dual CEO roles, a dedicated COO feels to us like the easiest and most important hole to fix and would have been one of our first recommendations,” he wrote according to a report by CNBC. “To the extent efforts to oust Dorsey are successful, having a strong one-two CEO/COO combination could only help to improve a company which we think likely stands to benefit the most from more operational improvements.”