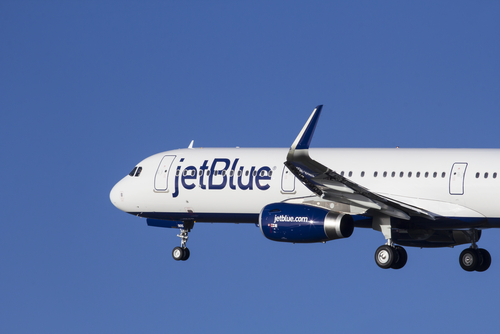 JetBlue Airways Corporation (NASDAQ: JBLU) founder, David Neeleman, is planning to launch a new, low cost airline, called Moxy. Neeleman is currently seeking to raise $100 million for the project, including his own money, according to Airline Weekly. Moxy is expected to make its debut by 2020, and has reportedly already secured 60 Bombardier CS300 airplanes, which are expected to be delivered by 2024.

The new airline is using these aircrafts for low-cost services to smaller airports. The C series jets are more fuel efficient than some older models. Delta has also made an announcement expecting to fly C Series jets as well by 2019. Boeing’s main competitor, Airbus, will be in charge of the Bombardier C Series program, a deal that is expected to come to a conclusion in the next month.

In addition to JetBlue, Neeleman has also started three other airlines, including Portugal’s national airline, TAP, as well as Azul Brazilian Airlines, the third largest airline in South America, and Canada’s WestJet.

The airline market is currently almost completely controlled by four major carriers, which own about 75% of the U.S. market. Moxy as well as other airlines such as Upstart OneJet and JetSuite are trying to increase their footprint within the industry among business travelers in an  attempt to gain more control of the market.