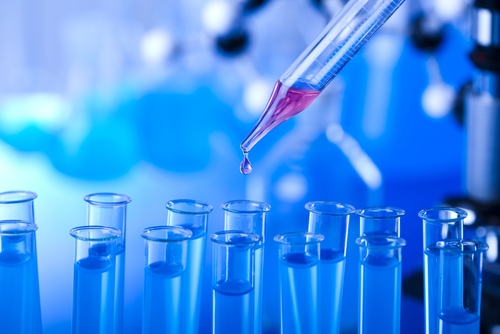 Karuna Therapeutics (NASDAQ: KRTX) reported on Monday that its Phase 2 clinical trial of KarXT for the treatment of acute psychosis in patients with schizophrenia met its primary endpoint. The announcement sent shares soaring by as much as 317% during late afternoon trading sessions.

KarTX is an oral coformulation of xanomeline designed to treat psychosis and related symptoms through preferential stimulation of muscarinic receptors in the central nervous system.

“The schizophrenia treatment landscape has remained rather stagnant for decades with therapeutic options relying on discoveries dating back to the 1950s,” said Steve Paul, M.D., Chief Executive Officer, President, and Chairman of Karuna. “KarXT and its novel muscarinic receptor mechanism of action represent the potential to become a true advancement in how schizophrenia is treated, allowing patients relief from their debilitating psychotic symptoms without experiencing some of the very troubling side effects associated with current treatments.”

“We are extremely pleased with these results, as the 11.6-point PANSS score separation from placebo far exceeded the five-point minimum improvement that has historically supported approval of current antipsychotics,” said Stephen Brannan, M.D., Chief Medical Officer of Karuna.

“With this information, and following our anticipated end-of-Phase 2 meeting with the FDA in the second quarter of 2020, we will work to initiate a Phase 3 clinical trial of KarXT in patients with schizophrenia by the end of 2020. We also plan to further analyze these results to better understand the potential of KarXT in patients with schizophrenia experiencing negative and cognitive symptoms, and to explore other CNS disorders that could benefit from this approach, such as psychosis in Alzheimer’s disease as well as the management of pain,” concluded Brannan.

Side Effects Cycle https://agenericcialise.com/ - Cialis Can Amoxicillin Get You High Cialis Viagra Hausmittel