Layoffs in Lego Land; First Reported Losses in Over a Decade 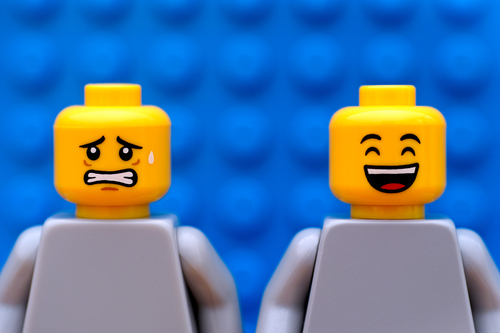 Lego announces today that they will be laying off up to 1,400 of their 18,200 employees worldwide  – Roughly 8 per cent of the company’s staff – as they plan to revamp a business model that, while it has helped keep Lego relevant, has ultimately become to convoluted and dependent on third-party joint ventures and cross-merchandising. Of the 1,400, an approximate 600 will come from the company’s headquarters in Billund, Denmark and cannot promise a return to form within the next two years.

Last year marked the beginning of the end for the Danish Toymaker’s extended second honeymoon period since their near-bankruptcy back in the early 2000s as a 25 per cent growth in 2015 was shrunk down to an underwhelming 6 per cent in 2016. Star Wars-related sales have declined in the first half and revenues have continued to disappoint in their most core markets of Europe and the United States.

While the multinational conglomerate has found a model that has helped them thrive in recent years, including them exhibiting an impressive stability during the 2008 financial crisis, they have not gone without their share of bumps in the road. Lego had abruptly removed their chief executive, Niels B. Christiansen, with Jorgen Vig Knudstrop just months after replacing former chief executive Bali Padda in January.

“I am very much accountable for the situation and for the results we’re sharing today,” Knudstorp said. “Sales between January and June stood at 14.9 billion Danish crowns ($2.38 billion), still topping My Little Pony producer Hasbro, Inc. (NASDAQ: HAS) sales of $1.82 billion and Barbie doll maker Mattel, Inc. (NASDAQ: MAT) $1.71 billion.”

Lego is now looking to strip down their business model to a much simpler approach and hope to right the ship from “losing momentum… Which we think could ultimately lead to stagnation or even decline.”

“We have now pressed the reset-button for the entire group.”