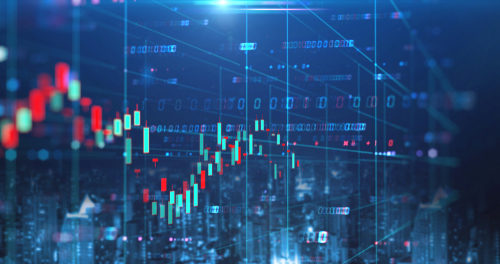 PG&E Corporation (NYSE: PCG) stock rose by 13% on Monday as power continues to be restored in California where areas were affected by the wildfires. Over the past week, PG&E has seen its shares rise by 91.7%. However, shares are still down from its all-time high of USD 70.38 back in 2017.

RedHill Biopharma Ltd. (NASDAQ: RDHL) shares rose by 25% on Monday after the Company announced its three-drug combination therapy to treat Helicobacter pylori bacterial infections had been approved by the U.S. Food and Drug Administration.

McDonald's Corporation (NYSE: MCD) announced on Sunday that it has terminated President and Chief Executive Officer Steve Easterbrook after violating company policy by having a consensual relationship with an employee. McDonald’s shares fell by 3% on Monday. Following Easterbrook’s termination, McDonald’s Board of Directors has named Chris Kempczinski as the President and Chief Executive Officer of the Company, effective immediately.

Twilio Inc. (NYSE: TWLO) shares slide by 5% on Monday after the Company disclosed a “calculation error” that led it to lower its full-year profit outlook for a second time, according to a filing with the Securities and Exchange Commission. Based on the revised update, Twilio is now forecasting earnings between USD 0.12 to USD 0.13 per share, lower than FactSet’s estimates of USD 0.14 per share.