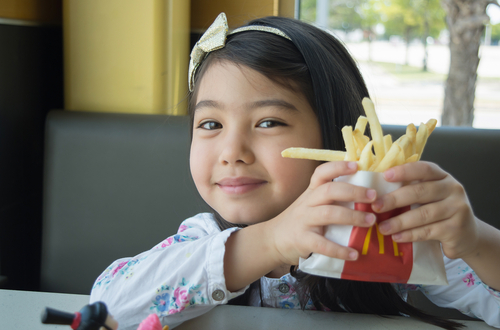 Revenue for the quarter ended September 30, 2017 decreased 10% to $5.8 billion, beating estimates of $5.7 billion. The company said that the decrease was due to charges related to a refranchising initiative. Same-store sales in the United States were up 4.1% for the third quarter, which were better than the expected 3.6% growth.

“We are serving more customers, more often by offering great tasting food at a good value with the quick service and friendly hospitality they expect from McDonald's,” Steve Easterbrook, McDonald's President and Chief Executive Officer, said in the statement on Tuesday.

“Our positive comparable sales and guest counts across all of our operating segments during the third quarter demonstrate broad-based momentum throughout our business that builds upon our strong first half of 2017,” he said.