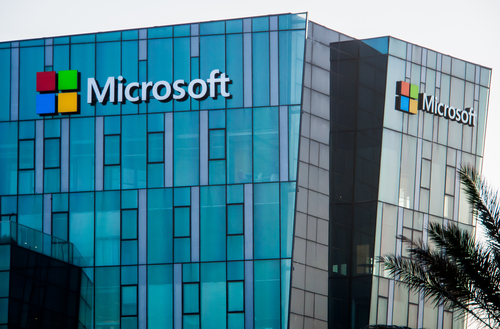 Microsoft Corporation (NASDAQ: MSFT) plans to reorganize its global sales force to focus on cloud services, which may result in thousands of employee layoffs, according to a report at TechCrunch.

A restructuring announcement may come as soon as this week.

Last week, Bloomberg and Puget Sound Business Journal also reported that the tech giant is planning to focus more on selling its cloud software. The restructuring may impact the Worldwide Commercial Business and the global sales and marketing group, according to Bloomberg.

Cloud business has become the new driver of growth for Microsoft. During the third quarter, the company said revenue from Azure revenue jumped 93 percent. But Microsoft is facing competition in the market. Amazon’s AWS has the biggest market share in this industry.

Last year, Microsoft announced to cut additional 2,850 jobs over the year. Most of the reductions are from its smartphone business and at least 900 are from its sales organization. In January, the company announced plans to cut 700 jobs, part of the previously announced restructuring.

Microsoft shares has gained about 10.4 percent this year.