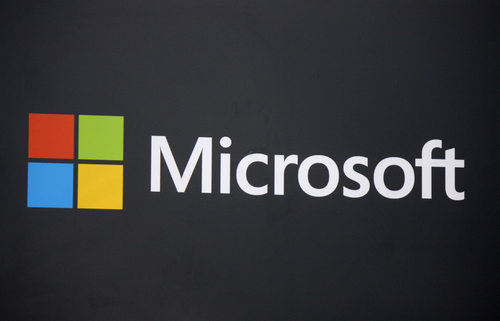 Tom Keane, a general manager at Microsoft wrote: “The agency is currently implementing transformative technologies for homeland security and public safety, and we’re proud to support this work with our mission-critical cloud.” This post rose anger against the U.S. Immigration and Customs Enforcement’s responsibility in forcibly splitting families soon after they arrive to the U.S., having some kids held in cages. Critics attacked Microsoft on social media, demanding the company to stop its work with the U.S. Immigration and Customs Enforcement. Niles Guo, a formal product manager at Microsoft, advised the company to fix this problem and improve. He states: “The projects we take on matters, they have real world implications. We can’t hide behind code without thinking about the ethical implications of our work.”  However, Microsoft claims it is “not working with the U.S. Immigration and Customs Enforcement or the U.S. Customs and Border Protection on any projects related to separating children from their families at the border, and contrary to some speculation. We are not aware of Azure or Azure services being used for this purpose.”

This repercussion against Microsoft highlights the changing moral restrictions for tech companies that have worked closely with defense and military. Tech employers started to pay attention once engineers organized to voice their objections, starting with a pledge not to build a Muslim office soon after President Donald Trump’s election.