Mortgage Rates are Near Yearly Lows 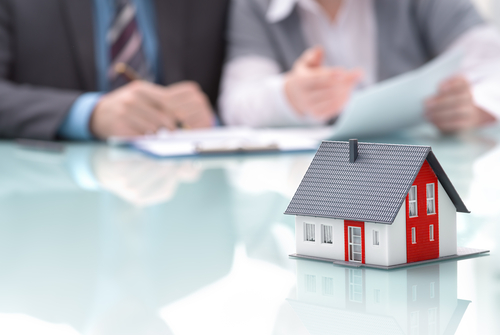 Mortgage rates are back to near yearly lows. The latest data published by Freddie Mac on Thursday shows that the 30-year fixed-rate average slipped to 3.9 percent with an average 0.5 point. Despite the slight decline, the 30-year fixed rate is still significantly up since last year, when the rate was at 3.56 percent.

Earlier in 2016, MarketWatch reported, economists and analysts forecast mortgage rates averaging about 4.50% throughout 2017. So far this year, they’ve averaged 4.08%.

“Overall mortgage application volume reached its highest level since mid-November following the election during last week, as the relatively low rates continued to encourage late-to-the-game refinance borrowers and assisted those ready to purchase,” said Lynn Fisher, MBA vice president of research and economics, according to the Washington Post. “Along with an increase in refinance applications last week, purchase applications remained in strong territory, up 9 percent relative to the same week last year.”