Netflix Looks to Grow Subscriber Base in India 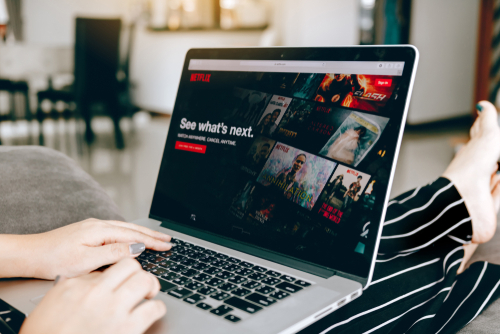 Netflix reported disastrous second quarter earnings this week as the Company failed to meet forecasted subscriber growth. It added only 2.7 million global customers, missing forecasts by almost 2.3 million. The Company saw its first decline in U.S. subscribers last quarter, reporting an estimated loss of 126,000 U.S. Shares of Netflix fell by over 10% in response to the report.

Netflix’s quarter two subscriber growth can almost entirely be attributed to international markets. Reed Hastings, Chief Executive Office of Netflix, has stated that there is plenty of room for growth for Netflix. “There are about 700 million households that pay for TV outside of China - the equivalent of the U.S. hundred million - and that’s one established market,” says Hastings.

Netflix emphasized that there is no need to worry as there are plenty of markets for growth. The Company highlighted India in particular. The industry is largely undeveloped and unsaturated in India, a goldmine for Netflix. The Company has been seeing a steady growth in Indian viewers and believe that this can be capitalized and built upon. In fact, Netflix is about to launch five new originals specifically for their Indian audience.