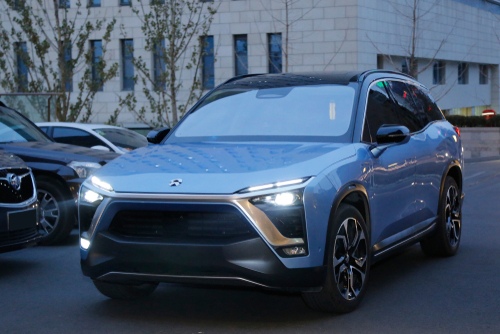 The stronger-than-expected quarter was driven by Nio’s 21.5% year-over-year increase in vehicle sales. The Company also narrowed down its vehicle margin losses, leading to improved losses during the quarter.

Nio highlighted that it delivered a total of 4,799 ES8 and ES6 vehicles during the third quarter, representing an increase of 35.1% quarter-over-quarter.

“Our strong performance was attributable to the competitiveness of our products and services, the recognition and strong support from our user community, and our sales network expansion strategy as we continue to launch more efficient NIO Spaces. We expect over 8,000 vehicles to be delivered in the fourth quarter, a record of quarterly deliveries in our history. With that, the total aggregate deliveries in 2019 are estimated to reach over 20,300,”said William Bin Li, founder, chairman and chief executive officer of NIO.