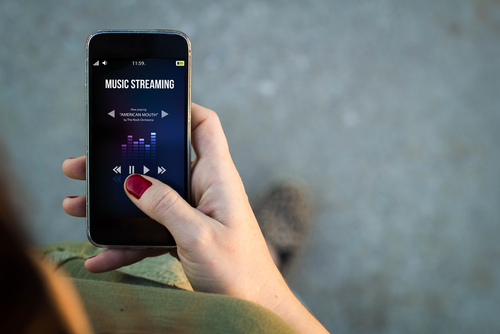 Tim Westergren, CEO and co-founder of Pandora Media Inc. (NYSE: P), will stay with the company until his replacement is found.

Pandora shares rose 4.5 percent to $8.65 on Monday morning due to the news of Westergren’s imminent departure. According to Recode, sources close to the company confirmed that the CEO will step down once Pandora has found a successor. Pandora representatives declined to comment.

While Pandora currently has 80 million monthly users, it continues to operate in the red. The company has lost money in each of the past nine quarters.

The rumors come as earlier this month, Sirius XM Holdings Inc. (NASDAQ: SIRI) agreed to invest $480 million in exchange for a 19 percent stake in the internet radio provider, a deal that has yet to been closed.

With Pandora, Sirius XM is hoping to expand content to its 31.3 million subscribers. Sirius has already leveraged deals with auto manufactures so that cars will come pre-installed with the radio channel. The deal will allow the company to access Pandora’s large user base as well as increase advertising sales to its subscription model.

Doubts still remain about Pandora’s ability to grow in an industry that is already run by corporations like Spotify and Apple Inc. (NASDAQ: AAPL).

"We continue to view fundamentals as challenged but believe the combination of reduced M&A expectations and the likelihood for an increased focus on stabilizing cash flow reduces downside risk," Pacific Coast Securities media analyst Andy Hargreaves wrote. "Prospect of more disciplined management is unlikely to overcome a bad model."