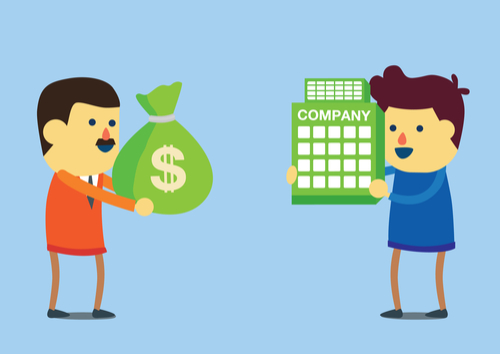 Trian Management Fund LP announced on Tuesday that it is considering a takeover bid for Papa John’s Inc. (NASDAQ: PZZA), according to the Wall Street Journal, sending shares of the restaurant franchise up 16% in after-hours trading.

The activist hedge fund recently contacted the pizza chain to collect information as it explores a possible bid, sources said. Papa John's has been exploring a sale after the Company took a hit due to founder John Schnatter's controversial comments on a conference call, which came to light in July. Schnatter remains on the board and owns nearly 30% of the Company’s shares.

Trian, which owns a roughly 13% stake in Wendy’s Co. (NASDAQ: WEN) and holds three seats on the burger chain’s board, is known for working with the management of struggling companies. Nelson Peltz, Trian’s co-founder and Wendy’s chairman, invited Mr. Schnatter in late June to meet the burger Company’s leaders to discuss a possible deal.

Analysts have said Papa John’s, which has a market value of about USD 1.6 Billion, could be attractive to a company that can focus on building a strong brand, as Wendy’s has done. Wendy’s, the world’s third-largest hamburger chain, is known for snarky social-media posts that take aim at rivals and for emphasizing fresh ingredients.

Papa John’s is trying to focus on the quality of its pizza and distance itself from Mr. Schnatter. For years the chain’s marketing was tied closely to Mr. Schnatter, whose image was on its pizza boxes. The recent controversies have led the Company to remove him from ads.