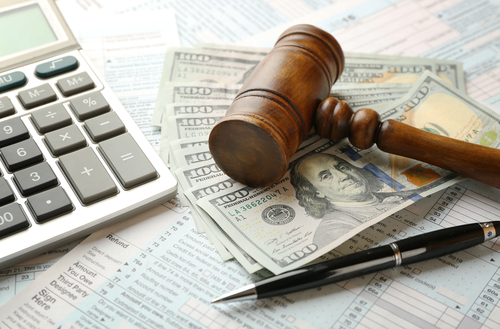 April 17, 2018, is the last day on which Americans will be filing their taxes under the old tax code. The old tax code was seen as somewhat of a broken code as it proved to be less than beneficial to workers and citizens alike. In addition, under the old tax code, the American economy was slow to make any progress. Most workers had not been given a pay raise in over ten years.

Both couples and individuals are entitled to lower tax rates and certain standard deductions. These deductions have in fact been doubled from the previous tax code.

Under one of the provisions in the new tax code, for a family of four with an average annual income of $73,000, the tax cut will be $2,059. Under the same provision, a newly married couple earning south of $61,000 will not be required to pay the federal income tax.

So far, the new tax code has had positive impacts on the American economy as nearly 400 companies have already made announcements regarding pay raises for their employees. Jobs, benefits, pay raises, and everything else in on the rise under the new tax law and the future of America has never looked more promising.

Local businesses are also at an advantage as the new tax code allows 20 percent of the income of small businesses to be protected from taxes.