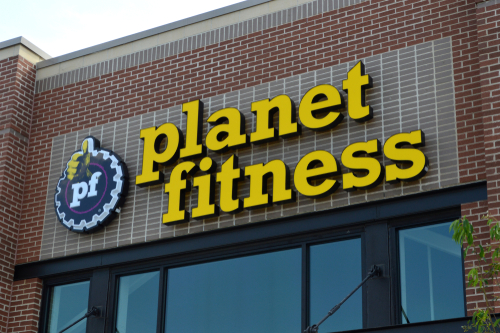 Kelly raised his rating on Planet Fitness’ stock to outperform after cutting it to in line back in January 2018.

Kelly maintained his price target on the stock at USD 72.50 per share.

"In our view, fundamentals remain excellent," Kelly wrote in a note to clients. "Based on our discussions with industry participants, the brand is showing continued momentum with no major 'red-flags' regarding consumer sign-ups, attrition, or new store growth."

Planet Fitness’ outlook can largely be based on its customer base growth and its expansion.

In the second quarter, Planet Fitness offered a program for teenagers ages 15 to 18, which lead to over hundreds of thousands of teenagers signing up for a membership.

Moreover, Planet Fitness is also planning on increasing its store growth from 225 locations to 260 in the fiscal year. Additionally, it also expects to 10% of its new stores to be based outside of the U.S., according to Yahoo.

Following Kelly’s upgrade, Planet Fitness’ stock is now up 13.3% this year. However, earlier in June, the stock hit an all-time record of USD 80.90 per share. Planet Fitness’ performance this year has lagged behind that of the 18.3% growth of the S&P 500.