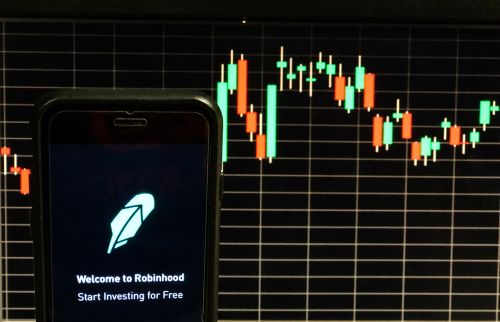 Robinhood, the commission-free stock trading app, was fined USD 1.25 Million on Thursday by the Financial Industry Regulatory Authority (FINRA) over violations on how it executed clients’ trades, according to Business Insider.

The regulators fined Robinhood over trades between October 2016 to November 2017. FINRA said the Company has agreed to bring on an independent consultant to review its “systems and procedures related to best execution.”

FINRA said that Robinhood routed nondirected stock orders to four broker-dealers that then paid for its orders. The practice, known as order flow, is not illegal, said Business Insider. However, brokerages that route trades to outside firms are obliged to either conduct an order-by-order review or implement a “regular and rigorous” review program.

The authorities claimed that Robinhood “did not reasonably consider” where it could find the highest-quality trades for its users and instead focused on existing routing partners that paid Robinhood for orders instead of looking into alternatives.

"Accordingly, hundreds of thousands of orders each month fell outside the firm's 'regular and rigorous' review process," FINRA said.

Robinhood responded to the allegations, saying that the “historic issue during the 2016-2017 timeframe” wasn’t a problem for its current users and that the firm had since implemented a better way to match traders with best-execution practices.

"The facts on which the settlement is based do not reflect our practices or procedures today," a company representative said in an emailed statement. "Over the last two years, we have significantly improved our execution monitoring tools and processes relating to best execution, and we have established relationships with additional market makers."

As of July after a Series E funding round where Robinhood raised USD 323 Million, the Company’s valuation was set at USD 7.6 Billion with over 6 million users at the end of 2018.