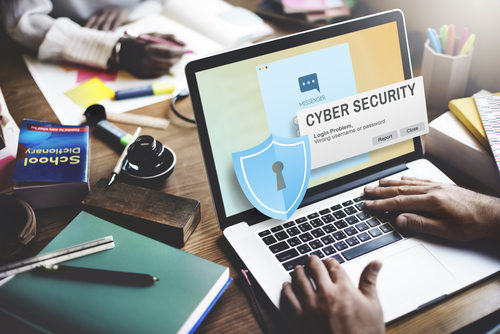 Cyber security has been growing as an issue over the years as more and more news comes out about hacking and the certain lack of the security. With so much data stored on software and hardware, especially when it comes to governments, the ability to safeguard it is paramount. This is why companies allow business and government entities to check their source code for anything abnormal, such as backdoors, which can make the “security” aspect nonexistent.

This is why Russia made headlines today as it continues to ramp up pressure on Western tech firms vying for their business. Since 2014 the country has carried out 28 source code reviews, while from 1996 to 2013 they had done only 13 total. These reviews are carried out by independent companies, and some have direct ties to the Russian government, which is exactly why Symantec Corporation (NASDAQ: SYMC)has decided to deny Russia the review of their products. This effectively takes them out of consideration for new contracts in the $18.4 billion market.

The extent to which this can hurt Symantec’s bottom line is not clear yet but the potential loss of a large market like Russia will be felt in the near future. Symantec was down almost 1.5% today as news came out, but the stock is ambling back up to its open as this is still developing.