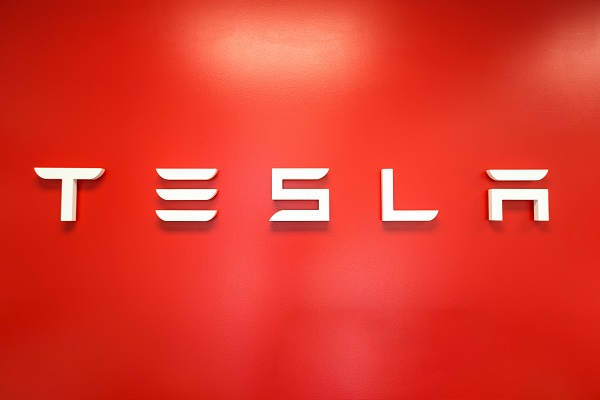 Tesla, Inc. (NASDAQ: TSLA) reported fourth quarter and full year 2019 financial results Wednesday after market close. The Company’s financials showed that growth and demand have continued to grow, sending the stock to a new all-time high of more than $650 a share.

According to the electric car manufacturer and energy company, 2019 was a turning point for Tesla, as it has demonstrated strong organic demand for Model 3, returned to GAAP profitability in 2H19 and generated $1.1B of free cash flow for the year.

Tesla’s pace of execution has also improved significantly. The Company claims that it has incorporated many learnings from our experience launching Model 3 in the United States, and as a result, it was able to start Model 3 production in Gigafactory Shanghai in less than 10 months from breaking ground and has already begun the production ramp for Model Y in Fremont.

As for revenue, Tesla has recorded growth throughout 2019. Revenues were positively impacted by vehicles deliveries, and revenue growth was offset by higher lease mix. The Model 3 is now becoming a larger part of the mix, with introduction to the Standard Range trims of Model 3, and adjustments to vehicle pricing. Tesla explains that these changes have resulted in a reduction to the average selling price (ASP) relative to 2018.

The Gigafactory in Shanghai has been at the center of attention over the last several months. Tesla claims that it has been gradually increasing local production of battery packs since late Q4 2019. The of the Model 3 production is running as expected. “Due to strong initial customer response in China, our goal is to increase Model 3 capacity even further using existing facilities. We have already broken ground on the next phase of Gigafactory Shanghai. Given the popularity of the SUV vehicle segment, we are planning for Model Y capacity to be at least equivalent to Model 3 capacity,” the Company explained in the earnings report.