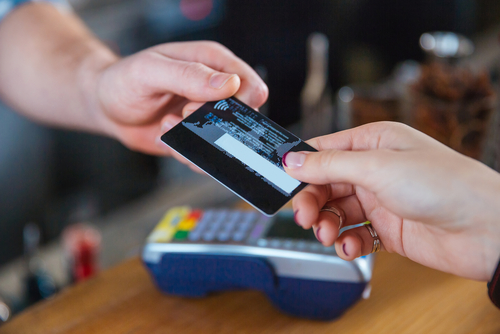 Vantiv announced its first interest in purchasing Worldpay back in July.

The two merged companies will be called Worldpay and led by Vantiv Chief Executive Charles Drucker as chairman and co-CEO. Philip Jansen, current Worldpay CEO, will be the co-CEO as well.

"The growth of e-commerce and the way consumers expect to transact is increasing complexity for businesses around the world," said Jansen, in a statement. "Our unique combination of scale, innovation, technology, and global presence will mean that we can offer more payment solutions to businesses, whether large or small, global or local, enabling them to meet consumers' increasing demands and helping them prosper."

As the two companies come to the final agreement of the merger, shares will be primarily listed on the New York Stock Exchange, but the combined company seeks for a secondary share in the London Stock Exchange.