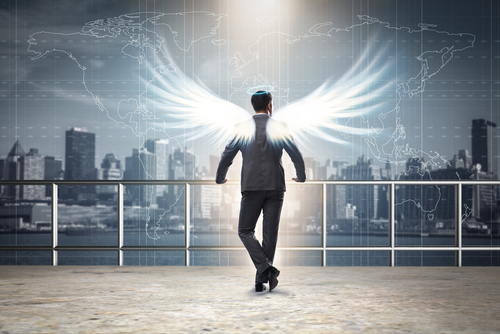 Venture capitalist firm Lakestar is attempting to raise the next largest European fund for startup investments. Lakestar is targeting around USD 800 Million in investments, according to three people with knowledge of the matter. There’s no certainty of the final amount and discussions among investors are still ongoing. Skype co-founder, Niklas Zennstrom, created the previous largest European fund last year, which was valued at USD 765 Million.

Klaus Hommels founded Lakestar in 2013 and the Company currently has offices in Switzerland and London. Hommels is one of Europe’s most popular tech investors and has a track record of valuable moves into Spotify Technology S.A.( NYSE: SPOT), Facebook, Inc. (NASDAQ: FB) and Skype in their early days. Razor-maker, Harry’s, and financial startup, Revolut, had recent investments in Lakestar, and the Company’s new fund would be the first since its 350 Million-euros (USD 413 Million) in 2015.

Lakestar’s will be investing in two groups: young startups and growth-stage companies, according to two people with familiar with the plans.

The interest in technological investment has increased as European technology companies have seen successful returns. Spotify, the music streaming service, became the second most valuable technology company in Europe when it reached a USD 30 Billion valuation in its listing on the New York Stock Exchange in April and Dutch payments processor Adyen BV raised about 947 Million-euros in its introduction in June at Amsterdam.

Thanks for each of your hard work on this web page. My niece takes pleasure in getting into investigation and it's really simple to grasp why. We all notice all about the powerful manner you create simple tips via this web site and as well inspire participation from the others on the situation plus my princess is actually discovering a whole lot. Take advantage of the remaining portion of the new year. You are always conducting a stunning job. blog
I always use url shortener
It is very helpful.

A lot of thanks for all your labor on this web site. Kim loves participating in research and it's really simple to grasp why. A lot of people notice all relating to the lively mode you deliver precious guidance by means of your web blog and as well invigorate response from some other people on that article then our favorite princess is always learning a lot of things. Enjoy the remaining portion of the new year. Your doing a remarkable job. blog
I always use url shortener
It is very helpful.