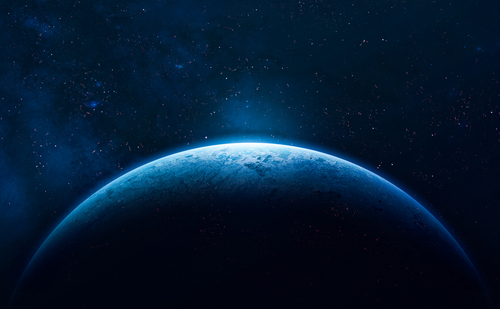 Virgin Galactic (NYSE: SPCE) shares continued to rally leading into Tuesday after Morgan Stanley initiated its coverage on the stock on Monday.

On Monday, Morgan Stanley issued an “overweight” rating on Virgin Galactic’s stock, saying that space tourism will send the Company’s shares flying as it proves out a long-term plan of flying people around the world at hypersonic speeds.

Morgan Stanley issued a price target of USD 22.00 per share, representing a 203% increase from Virgin Galactic’s shares on Monday.

Despite the two-day rally, Virgin Galactic shares are still significantly down from its initial public offering.

The Company launched its IPO back in October and saw shares reach as high as USD 12.93 per share. However, at the end of its first trading day, shares closed at USD 11.75 per share.

Since the IPO closing value, Virgin Galactic shares are down 21.4% compared to current levels.

Virgin Galactic said it plans to fly its first space tourism customers in the next six to nine months. The Company highlighted that there are over 603 people who have paid deposits, and some of whom have been waiting for a decade.

Virgin Galactic noted that each seat costs USD 250,000 per person and the Company plans to carry as many as six people in the spacecraft at a time.

Morgan Stanley forecasts that Virgin Galactic will serve over 3,000 people by 2030.

the stuff i have used is gtg where to buy cialis online 23, 27 Intra testicular hematomas may lead to necrosis or infection in up to 40 of patients