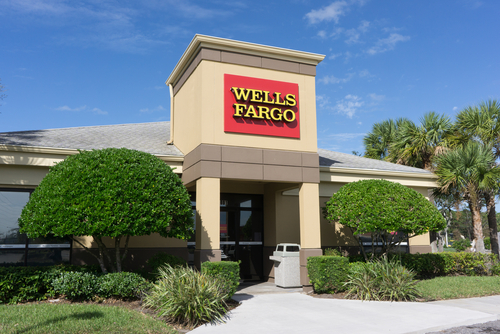 On Tuesday, the Chief Executive of Wells Fargo & Co (NYSE: WFC) says that the company is expecting to gain better control of costs in relation to revenues as they try to recover from a sales scandal. The company’s expenses will likely account for 60%-61% of revenues in the second half of this year which was only down slightly from the previous 3 quarters.

The bank is expected to return to their long term target efficiency ratio of 55%-59% some time in 2018. On Tuesday, Wells Fargo shares increased 1.2% to $51.27. The company’s full year net interest income will also be likely to increase by the low to mid single digits from the year prior.

For the past year, Wells Fargo’s business has been under pressure after a case revealed that 2.1 million accounts were disclosed without customer authorization. This scandal led to problems with other products including life insurance and auto. Last month’s unauthorized accounts totaled to as many as 3.5 million.