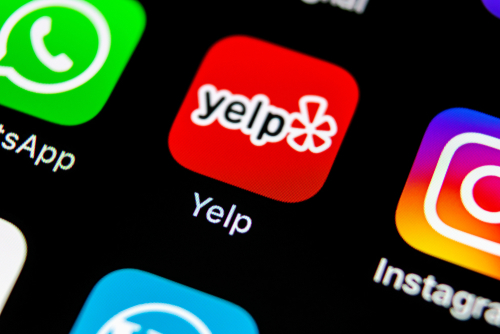 The San Francisco-based company on Wednesday reported net income of USD 10.7 Million, or 12 cents per share. Earnings, adjusted for stock option expense, came to 38 cents per share. The average estimate of 12 analysts surveyed by Zacks Investment Research was for earnings of 25 cents per share.