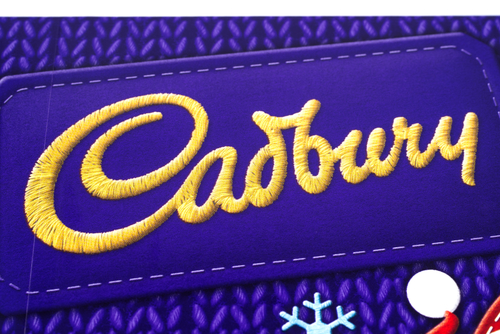 Net income from continuing operations increased to $418 million, or $1.18 per share. The increase was motivated by strong restaurant sales, a lower effective tax rate and cost controls. Excluding certain items, earnings per share was $0.68, beating estimates of $0.67 per share.

“Don't expect any heroics, but we do believe we can, by getting the foundations in place and doing the right things, continue to progress our Pizza Hut U.S. performance,” Greg Creed, the CEO of Yum Brand, said in the earnings conference call on Thursday.

“So I just feel good about the performance we are making, the steady progress we are making. We are making the brands more distinctive, more relevant and easier. And I think all of that is going to help us get to the long-term goal,” Greg said.